After Divorce, My Friends Disappeared

Going through a divorce caught me off guard in so many ways. There were many things I wasn’t prepared for – like figuring out where I was going to live, how I was going to ensure my kids were equipped with what they needed, now that they were living in two households, what was going to happen to our pets, figuring out life insurance now that I was on my own, etc.

They may seem like silly things – but in the back of my mind, I knew no matter what I went through that I had one constant – and that was my girlfriends.

Or was I mistaken?

Once I was divorced, some of them just seemed to ‘disappear.’ It was as though they just faded out of my life like an evaporated cloud of fog….just, gone.

I felt as though I had been abandoned. I constantly questioned myself, asking things like, ‘What did I do wrong? Why hasn’t she called or texted me? Why does she never want to grab coffee or drinks anymore?’ 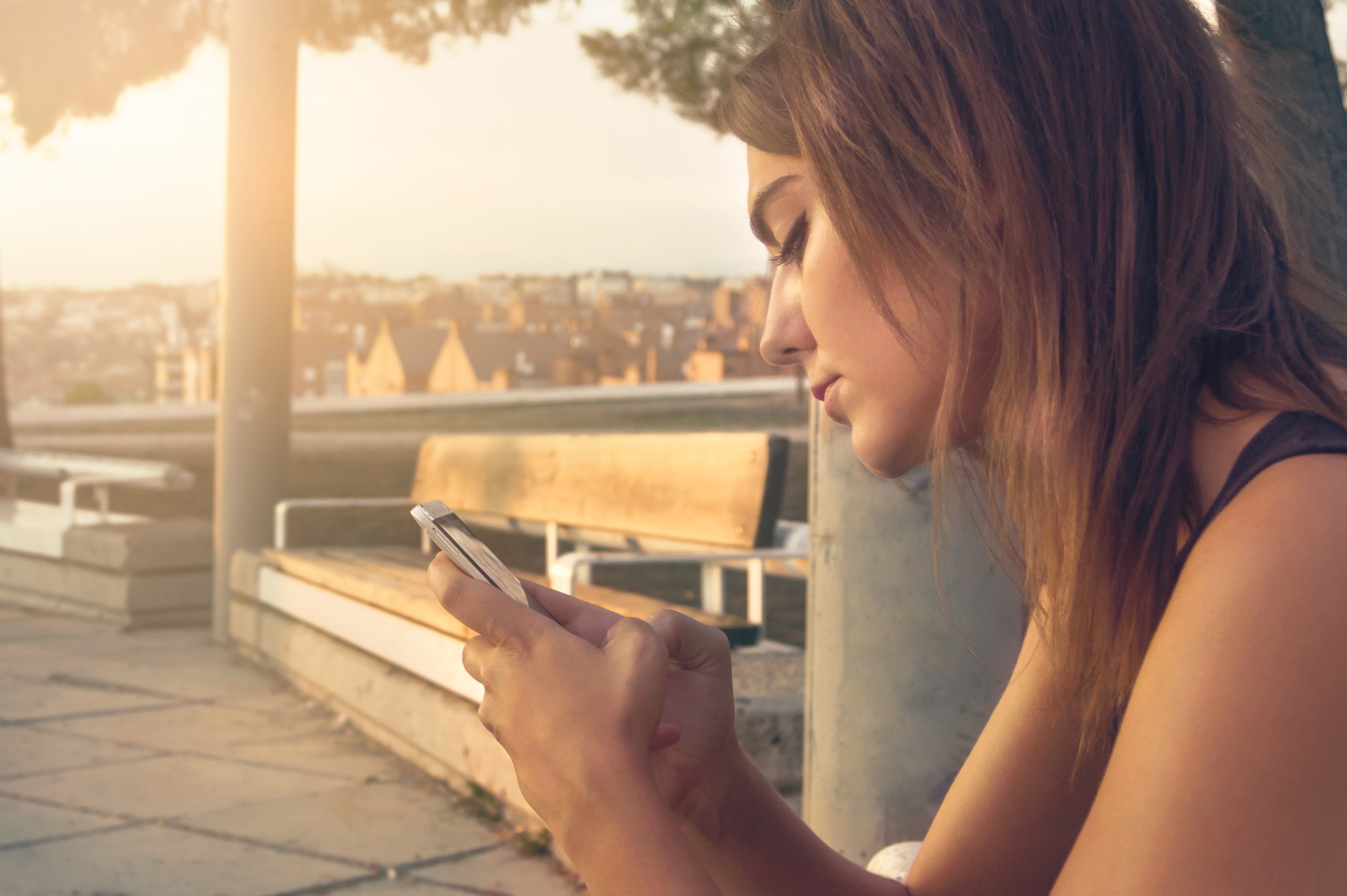 Then it hit me. I was branded. I wore a Scarlet Letter. I was perhaps a bad influence on them, because I chose to leave my husband. I chose to try and create a better life for my children. I chose to be happy vs miserable in a marriage that gave me constant ulcers. I chose me, and for that, they chose to walk away.

Was it their husbands who asked them not to spend time with me anymore, afraid that they might ‘catch the divorce bug?’ Did they think that I made such a poor mistake, and they now questioned my character? Did I vent too much about my awful marriage and push them away?

I couldn’t figure it out. But here’s what I do know.

Just because men and women decide to end a marriage does not mean that they’re now on the hunt to end yours.

Divorce does not turn people into cult leaders that are looking for the weak, married ones to join forces with them and ‘create a massive divorce apocalypse’ of some sort.

That’s just not how things work. At least not for me.

The last thing on my mind after my divorce was dating. To be honest, the first thing on my mind was my kids – and making sure that no matter what happened between their parents, that they were going to be ok. I wasn’t focused on finding the next guy, the next relationship, the next man who I’ll hopefully marry one day.

But deep down, what I was looking for, were my girlfriends to be there for me. To listen to me vent. To meet me for coffee so I could have a shoulder to lean on when I struggled with this decision. To reassure me that I made the right choice, and that I wasn’t a horrible person. To tell me that the light at the end of the tunnel was there; I just needed to hold on a little bit longer so I could see it.

Looking back at my high school years, some of what was important was being popular. How many friends you have, how many people sign your yearbook, how many people show up at your parties, etc. But flash forward the almost 20 years from then (yikes!), and I can honestly say that there have always been just two, constant friends, who have always remained. They are the constants.

Do they judge? Maybe.

Do they disagree with me? Sure.

Do they think I’m a bad person? Well, maybe sometimes. But that quickly fades.

What they do, is stand by their friends. They understand what they’re going through. 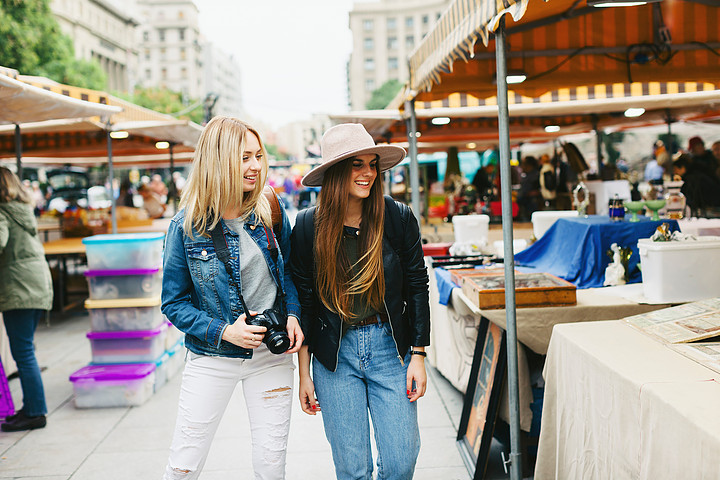 We’re all going to go through life and have our ups and downs. But for our friends, for our true friends, we need to take the time to really listen, and truly support them, in their journeys – no matter what those may be.

Divorce is hard; so hard. But it doesn’t have to define who you are. Nor does the journey have to be devastating. Surround yourself with those that support you – and eliminate those that don’t. Your time on this earth is limited, so choose who you spend your time with wisely.