Alimony: What You Need To Know

Divorce-101: Court Determines How Much, How Long to Pay Alimony for Former Spouse

This article was originally published in January 2017 by Wevorce.

Alimony, also known as spousal support, is intended to help the supported spouse maintain a marital standard of living and ease the transition to living as a single person. Either party may be ordered to pay spousal support. No statute requires that the husband must pay the wife. In fact, spousal support does not even have to go to the custodial parent of a minor.

State courts are empowered to order spousal support while the dissolution is pending. Temporary alimony is different from permanent alimony. The propriety and amount of temporary alimony lies within the court’s discretion, based upon need and ability to pay.

The duration of alimony is within the discretion of the court andis related to the length of the marriage. In marriages of less than 10 years, the statutes provide a presumption that support should be granted for half the length of the marriage. In contrast, in marriages of 10 years or more, if so-called permanent support is established, it is up tothe court to set a termination date. While there may be exceptions, the courtstend to disfavor lifetime support. Usually, upon the death of a spouse or the remarriage of the supported spouse would terminate the alimony.

Alimony is determined by the earning capacity of each party to maintain the standard of living established during the marriage. Among the considerations: 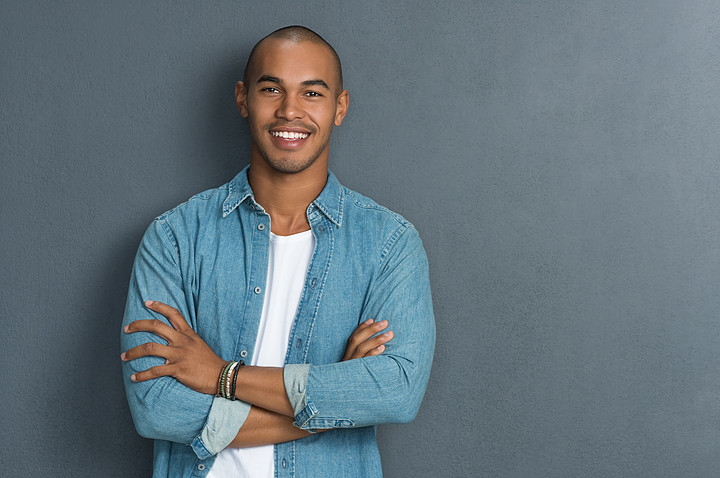 1. How marketable are the skills of the spouse being supported?

This would include the job market for those skills, the time and expenses required for the supported party to acquire the appropriate education or training to develop those skills; and the possible need for retraining or education to acquire other, more marketable skills or employment.

2. How much time has the supported spouse been away from work?

The extent to which the supported party’s present or future earning capacity is impaired by periods of unemployment that were incurred during the marriage to permit the supported party to devote time to domestic duties.
3. Has the supported spouse contributed to education of the other spouse?

Our online, attorney-supported divorce solution could save you thousands. Take our short quiz to see if you qualify.1. Have you talked to your spouse about getting a divorce?Yes, we’ve discussed it seriouslyIt’s been mentioned, but not discussed seriouslyNo, we’ve not discussed it yet

The extent to which the supported party contributed to the attainment of an education, training, a career position or a license by the supporting party.

The ability of the supporting party to pay, his or her earning capacity, earned and unearned income, assets, and standard of living.

The needs of each party based on the marital standard of living.
6. The couple’s overall financial picture.

The obligations and assets, including the separate property, of each party.
7. Can the other spouse find work?

The ability of the supported party to engage in gainful employment without unduly interfering with the interests of dependent children in the custody of the party. 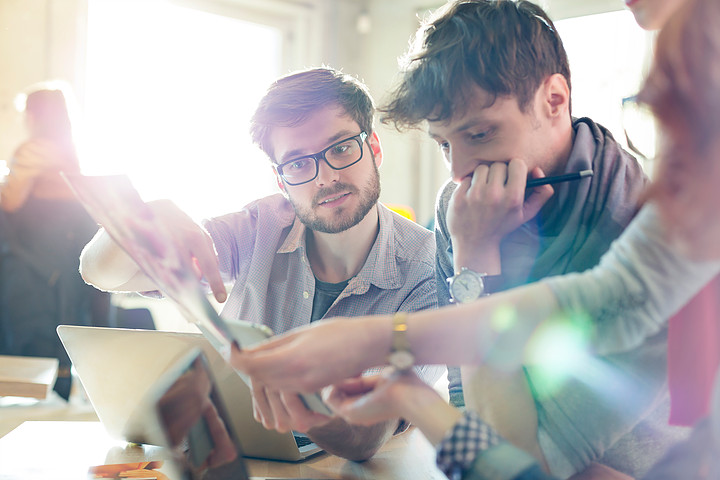 8. Health and age of the couple.

The immediate and specific tax consequences to each party.

The balance of the hardships to each party.

11. How self-sufficient can a supported spouse be in time.

The goal that the supported party shall be self-supporting within a reasonable period of time.
12. Anything else?

Any other factors the court determines are just and equitable.

If the court’s jurisdiction is reserved, given a change of circumstances and good cause, one can ask for a review and modification of the support payments at any time. For example, spousal support can be modified in instances where the income of one of the former spouses has changed substantially. Monthly payments can be increased or decreased accordingly. In some states, like California, spousal support is a serious matter. Non-payment can result in the revocation of drivers, business, and professional licenses, fines, or even jail time. If you need information about the duration, amount and/or enforcement of spousal support obligations, consult an attorney.