Divorce: Are My Kids Disappointed In Me?

One of the scariest moments of my life came when my ex-husband and I had to sit down with our 9 year old daughter and tell her that ‘Mommy and Daddy were no longer going to be married.’ Ugh. Just the thought of it now puts a pit in my stomach.

Would she cry? Of course, I thought.

Would she run away? Maybe.

Would she hate us, and harbor anger? I hope not.

Would she blame one of us, and potentially ‘side’ with one of us? I don’t know!

The mere thought of somehow disappointing my daughter was gut-wrenching to me. I always strived to be a good role model, to be someone that no matter what, she looked up to. 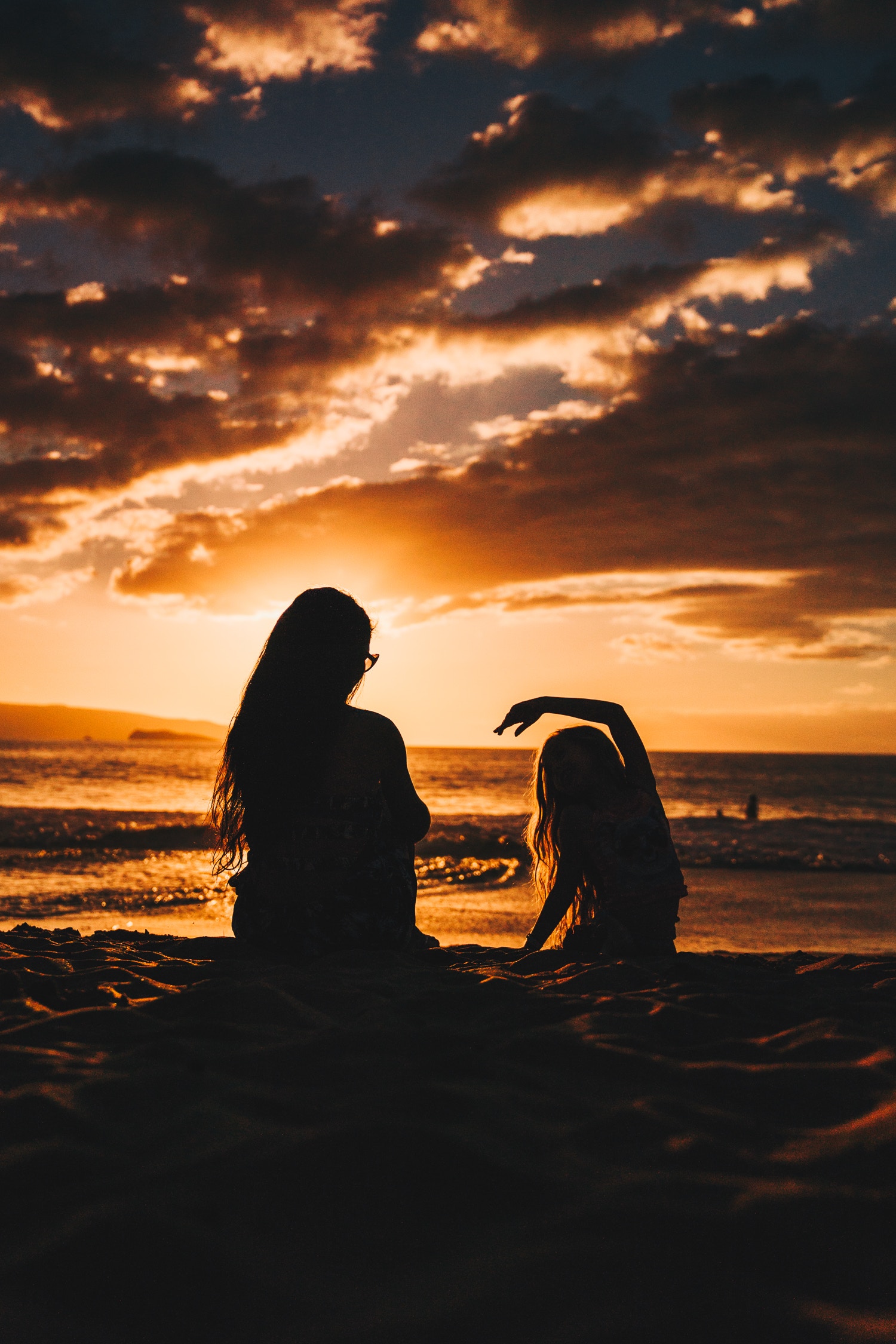 Contemplating the chance of feeling as though I, as her mother, somehow let her down was a fear that I could not stomach.

Looking back though, I do think that it’s important to let your children see you experience raw emotions, and that is ok. . I think we, as parents, strive to impose a perfect image of what we think parents should be, vs what we really are. This false expectation is only setting our kids up for a life journey that’s filled with unrealistic assumptions – if we raise them thinking that we’re always perfect.

I realize the term ‘perfect’ may be a bit of a dramatic stretch, but there were very few times that I honestly felt as though I disappointed my kids – until this moment.

Simply writing this makes me think about the times when my Mother or Father said those words to me, as a child: ‘Jennifer, we’re very disappointed in you.” Ouch. It doesn’t get much worse than that.

The moment of truth came, when we sat her down in the living room, us on either ends of the couch (the irony was everywhere), and us breaking the news to her.

At first, she seemed confused, asking what we meant by ‘divorce’. After explaining it to her, she looked at both of us (almost in disgust), and ran to her room, where she slammed the bedroom door. It tore my heart out – and I felt like a failure.

To make matters worse, my ex-husband was not in favor of the decision, but after years of trying to create a healthy marriage and failing, I was checked out. I had no desire to continue trying, after many failed attempts and no response from my partner. Of course, in that moment, I felt as though I had let them both down in some way, with both of them now utterly upset and I was the one responsible for their unhappiness.

I quickly went to her room, to be there for my daughter and do whatever I could to make it better. After a brief discussion, she seemed ok. Like the shock had wore off, and she understood.

Shortly after, her and I went out for a ‘girls night’, so I could take her mind off things, answer any questions she had, and just spend one on one time to make sure she was ‘ok’.

Oddly enough, she was intrigued to learn about what her life had in store. Almost as though I dropped a surprise trip on her, and she was now curious about the details, asking questions like, “Will we move? Do I get to decorate a new room? Can I get a purple bedspread? You mean I’ll have two rooms, instead of one?” 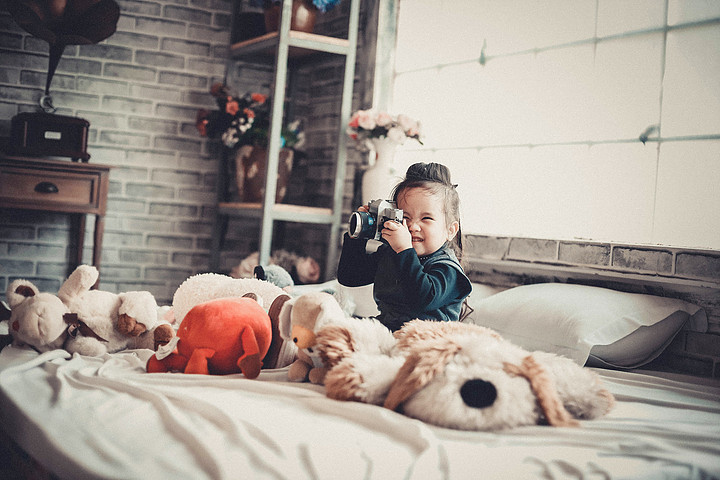 It honestly freaked me out a bit that she didn’t seem that upset, but I realized soon that this was only temporary. Soon, the big changes would start to occur: furniture would be moved, I’d start looking for a house to rent, she’d start going back and forth between my house and my soon to be ex’s home, and she’d be away from me for several days at a time. The future for her, although at the time was stable, was also very uncertain – and for a child, that’s a very hard adjustment.

Kids are pretty resilient to most of the things that life can throw them. But as parents, we need to continue to focus on creating a space for them where they feel safe. Where they feel they have control, where they feel they have support. Even if that space is a room where they live, their bedroom, any living area space that you can let them make it their own. Just an area where they can breathe, exhale, and let go of the heaviness that life sometimes brings. Create opportunities to build a sacred space that they own and can change to help them feel like they are in control of something in life.

I know that I’m far from perfect, and that I am constantly making mistakes, but what I’ve learned as I’ve gotten older is that making mistakes is perfectly acceptable. Failure means you learn. Making mistakes means you refine the process, and look for ways to improve. Showing that you’re not perfect to your kids is something I think deserves more attention. They need to know that it’s ok to mess up, that its ok to fail, and that no matter what, you get right back on your feet and you try, try again. I think Winston Churchill defined failure perfectly when he said, “Success is not final, failure is not fatal, it is the courage to continue that counts.”

It’s been several years since my divorce, and if there’s one thing I can share that’s helped my daughter cope through it all, its communication. We talk about everything – good and bad. I’m honest with her, perhaps sometimes too honest, but its allowed her to feel safe, to feel as though she can choose the direction her life takes , and be confident in her abilities, even though the future may be somewhat unknown.

Life’s a journey, and with that comes unexpected twists, turns, and shortcuts you can’t predict.

But that’s what make it so great, don’t you think?