Divorce Through The Eyes Of A Millennial

Millennials. Depending on your age, that word brings different feelings to mind. If you are not a Millennial, the word tends to provoke more negative than positive thoughts. I could hit you with many statistics to show that we millennials are overall pretty awesome.

For instance, we are making about 20% less than our parents did, but we are also found to be the most charitable generation (Social Media Week, 2017.) Or that across 121 countries millennials are the generation most concerned about the negative effects of climate change (Social Media Week, 2017.) Or that 75% say it’s fairly or very important that a company gives back to society instead of just making a profit. (Forbes.com, 2015.) 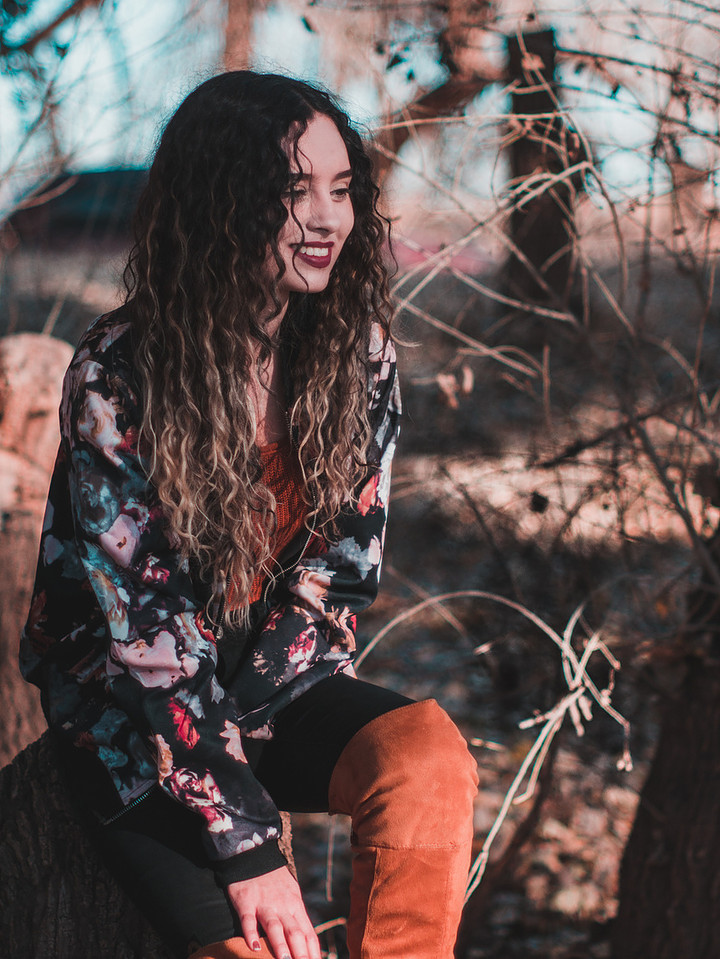 But, I’ll leave those details for another time.

For sake of staying on topic, what I am interested in tackling is that 59 percent of millennials are single and haven’t been married. Twenty-seven percent are currently married, and 3 percent are divorced. Divorce is becoming less common for young adults (while it’s increasing for adults 40 and older), according to Pew Research Center data, and many have predicted that the millennial generation is on track for the lowest divorce rates in decades (Rewire.com, 2017.)

While some think that our generation is too young to fully analyze what the divorce rates will be, it is interesting to note that there is a lack of resources and previous experience in the world of divorce for millennials. Of my close friends I was the first to get married-and the first to get divorced. This left me scrambling for support of those my age, people that I perceived to understand the full scale of what I was going through.

While over half of my friend’s parents are divorced, they weren’t people I wanted advice from. I wanted to connect with people my age, people that had RECENTLY gone through the process. This wasn’t going to be the divorce of generations before me, my husband and I didn’t have kids to fight over, we never merged our bank accounts, we individually owned our own cars, we weren’t married long enough to debate over retirement benefits, and I hadn’t changed my last name. We did though, own a house and have two dogs.

This left me contacting a long-lost friend and a friend’s sister for guidance. Their help was essential to my sanity. Besides the logistics of how you tackle the legal process of getting a divorce, I had so many questions going through my head.

What did divorce mean to my emotional state? Who needed to know that I was getting divorced? How would our parents take it? How much would it cost? Would we disagree over who got to keep our gorgeous, one of a kind living room table? Would I be alone forever? Did I even know how to date after 12 years in this relationship? What would we do with our house? 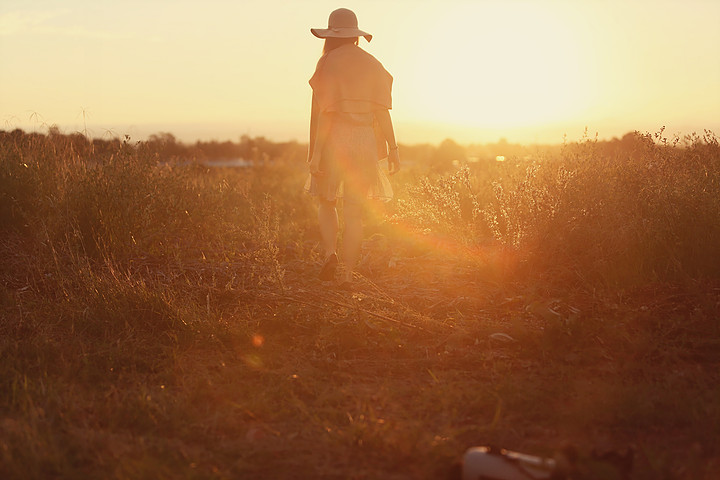 Having a few resources of fellow millennials as lawyers to lean on made an otherwise confusing part of divorce a bit easier.

In order for my husband and I to keep the divorce easy and not bankrupt us, having an uncontested divorce was the way to go.

So, what were things that we would need to talk out? Dogs. House. Alimony. I had pretty strong feelings about all of them, as I wasn’t giving up the dogs, I put the down payment on the house and I had been with him during unemployment and the early years of his career. Without much argument we came to an agreement on terms, which yes, did include who got the dogs. You want a millennial thing to laugh at- I supposed fighting over custody of pets would be it. (That’s fine, you can laugh, but I’ve had one of them for over 11 years and he was going to have to take her out of my cold, dead hands if he wanted her.)

The house. Oh, our beautiful house, with a huge fenced in backyard. What were we going to do? Neither of us could afford the mortgage on our own and we would most likely have to take a loss after only owning it for 3 years and the upgrades we put in to it. Was I going to be a jerk and tell him he had to move out and live on a friend’s couch while he continued paying the mortgage? Was I going to tell him to go find a small apartment when he was traveling almost every month for weeks at a time? Was I going to lose my down payment and money I used to put in gorgeous wide plank, hand scraped wood floors? Was I going to lose the sweat equity I put into cleaning, decorating and gardening? No. None of those options were for me.

What did we decide to do? We decided to continue living together, as roommates, which is technically what we had already been doing for over a year. Call it my millennial entitlement of wanting it all, call it my Northern upbringing of being realistic and efficient, call it weird, call it uncomfortable- you would be correct.

The agreement to continue living together…until we can come up with a better option has certainly been challenging at times. While we each have our own bedroom and bathroom, we are sharing the common spaces. This means it is inevitable that we will run into each other every day and have the decision to make of how much talking and interacting we feel like engaging in. I think mostly due to guilt, he seems up to always saying ‘hi, how was work’ and ‘good morning’ and ‘have a good day.’ I usually chose to grunt some sort of response and only have full sentence conversations if it has to do with the dogs or the house. In my mind, he made the choice to not be part of my life anymore, so he doesn’t get to know about what is going on in my life.

One of the biggest questions I get about us still sharing the house is “What do you do about dating?!” I will be the first to say, this is not an ideal situation. I am very respectful when it comes to dating and never bring anyone to the house. There is certainly the issue that we still tend to let each other know if we are going to be out late (during the week) or not coming home at all-much like you would with any roommate. This has led to me feeling like I had to lie and sneak out of my own home on a few occasions to avoid awkward explanations. At this point I haven’t started dating anyone seriously enough that I want to mention it to my Ex, but I imagine if I was I would ask what he thought about me bringing the new guy over. Then again, just typing that sentence gave me some massive anxiety.

I will also admit that letting a guy that I am out on a date with know that I still live with my ex-husband has led to some interesting reactions. While I don’t feel that this is a fun fact I need to start the date off with, it does tend to come up along with them asking questions about the divorce and what happened and do I still talk to him (this is a whole other issue about whether these are really good topics within the first few dates.) Some guys are immediately threatened by this and assume it means we are still having sex, to which I assure them that if we weren’t having sex during our marriage we sure aren’t having it now. Some think this means I am not really serious about dating and others have gotten over it quickly once the details are discussed. (No, we aren’t cooking dinner together, singing Ed Sheeran songs and sharing the sofa to watch Netflix.)

While there is no definitive end in sight, I think we both know at some point in the near future we will need to come up with a better way of living as two single individuals. Either that, or one of these times he is watching a kung-fu movie at top volume in the living room, I might not be able to refrain from karate chopping him in the throat.