Parenting a Child With Special Needs

The challenges of raising an autistic child come to life in a new Netflix and CBS series, but I just can’t bring myself to watch them. Not now.

The past few weeks my inbox has been flooded with excited messages about Netflix’s new show Atypical, which features a high-functioning autistic teen who decides he is ready to find a girlfriend. I have been tagged on Facebook, texted, and private messaged by friends who are eager to share this new show with me. From all I have heard, it’s incredibly well done with lots of heartwarming and eye-opening moments artfully directed and masterfully brought to life by incredibly talented actors. 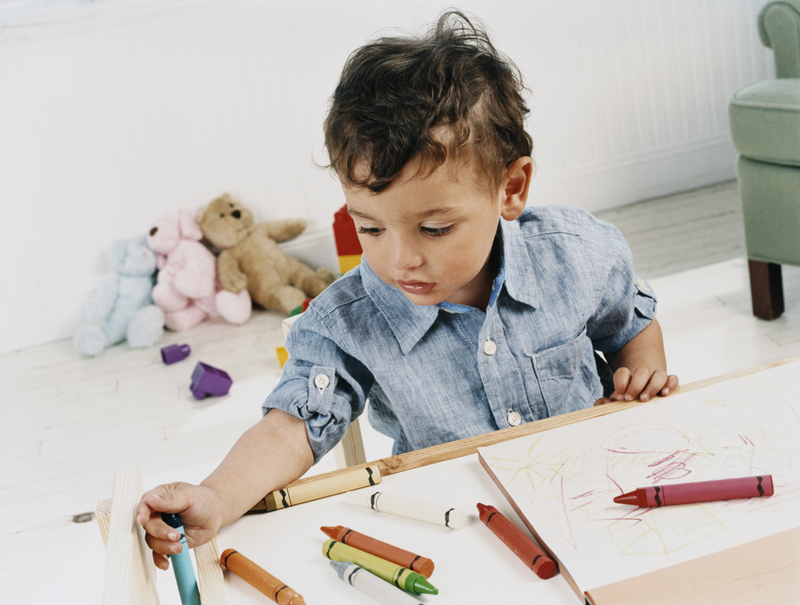 This week’s barrage of messages and tags has been due to the highly anticipated drama The Good Doctor on ABC which features a brilliant young physician with high-functioning autism and savant syndrome. Again, the reviews from both the autism community and viewers at large seem to be two thumbs as high up as they can go. It seems everywhere I turn I see Freddie Highmore, who plays the titular character, receiving rave reviews for his stellar performance. My Facebook feed has exploded with this new show’s praise, most notably from fellow autism moms.

Perhaps because I’m such a vocal and fierce advocate for my daughter and all those on the autism spectrum, I’ve been asked my opinion on these new shows more times than I can count.

But here’s the thing:

I’m not ready to watch these shows.

My child has the kind of autism that only speaks in little lines of scripted dialogue, that may or may not truly make sense in the context of the moment. My child has frightened other children who have come over to play with her siblings. My child is not high-functioning. She’s not a savant. It’s okay that she isn’t, and I love my girl just as she is. However, no amount of love will change the fact that sometimes seeing autism portrayed along this particular vein is a painful reminder of my own child’s limitations and fierce struggles. Which brings me to my next point.

One of the most common misconceptions about autism is that every autistic person has some sort of superpower or extraordinary gift. It’s perfectly true that many of them do possess some incredible abilities, and I’m thrilled to see those recognized. Even though, in truth, these seeming “superpowers” are often just highly tuned skills born of incredibly niche interests and honed through intensive, obsessive focus along with a desire to know every single thing about a particular topic; seeing the gifts of autism recognized is a beautiful thing. 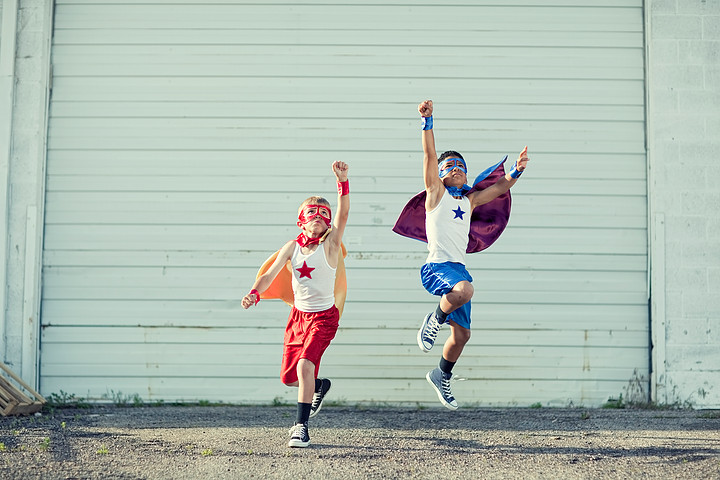 However, it’s also important to understand that this isn’t what all autism looks like. Sometimes autism looks more like someone who cannot speak at all, or someone who is so extraordinarily sensitive to noise that they must keep headphones on at all times. Sometimes it looks like someone who cannot handle the slightest variation in their daily routine without a complete breakdown that ends in medications and/or physical restraints. Sometimes autism is simply autism, superpowers sold separately, and that’s okay. But being asked day after day what your child’s amazing ability is, only to have to explain that this is a misunderstanding of autism and that the closest thing your child has to a superpower is her memorization of every Pokémon ever created is incredibly emotionally draining. It’s like having to face the diagnosis day all over again every time I revisit the same conversation.

On top of having an autistic child who has had some enormous struggles this year, our lives have been turned upside down in so many ways. It started when I had a very nasty knee injury that took me down for over two months (no driving, no walking for most of it…not good news when you have three young children and one has special needs). On top of that, my mother had a massive stroke, my father was forced into a career shift after 25 years with his company and his health has taken a hit while he tries to care for my mom, my sister was in the hospital for several weeks with complicated GI issues, my aunt’s cancer has returned forcing her back into chemo, my mother-in-law had a brain stem bleed requiring a risky surgery, my grandparents have declined significantly and require far more help and care, I’ve had to change jobs, and just this week I gave myself a concussion! (I’m impressively clumsy, so let’s just leave that last one without further explanation).

And that’s just the highlights. It doesn’t include the constant guilt over my other two children always getting my leftovers because my ASD girl requires so much that I spend most of my time just keeping the flames at bay. It doesn’t include the day-to-day stresses we all face – like the air conditioner that backed up and flooded our playroom, or the cars that all crapped out within a week of one another to the tune of about $2,000, or the lightning that hit the house and took out ten appliances and fried all the circuits in our living room, and on and on… That’s just this year’s major events. So when I say my emotional tank is on empty, I’m not kidding. I just have no emotional space left for onscreen catharsis. If I’m turning on my TV I want to see Danaerys kicking ass on her dragon (and Jon Snow’s glorious booty, for which I make no apologies), or revisiting my old friends at Hogwarts, or my beloved Mississippi State Bulldogs, or Dak Prescott tearing it up for the Cowboys. I don’t need anything that looks remotely like real life. I need to escape because real life is kicking my tail right now.

Even So, I’m Thrilled to See Autism Getting Exposure on the Screen

Don’t get me wrong, I am ecstatic that these shows exist and that they are, from what I understand, spectacularly executed. There will come a day when I am ready to sit down and appreciate life meeting art in a way that represents those with autism with dignity and accuracy. I want to use this moment to thank Netflix and ABC from the bottom of my heart for bringing these to life and doing so in a way that leaves those who don’t live with autism with a greater understanding and those who do with a full heart. I hope that it paves the way for shows that delve even deeper into the diverse world of autism and reveal both its harsh truths and beautiful secrets. I’m just not ready to dive into that lake of feelings just yet. When I do, I’m sure I will love it, and I’ll shout from the rooftops exactly how I feel. But to everything, there is a season and a time to every purpose under heaven. This current season is just too overwhelming for my heart to add any more weight.

About the Author: Ashley Sparks is a passionate writer who documents her trials and triumphs of parenting, specifically as it relates to a child with special needs. You can learn more about Ashley by visiting her blog.