Single Dad, Making It Happen One Day At A Time

“I’m a divorced, single dad, and my son lives with me.” After a moment or two passes, the shock fades and the person I’m speaking with can generally compose themselves enough to start asking the inevitable question, “How did that happen?”

When my ex-wife and I had exhausted counseling, we decided that separating for a while would give us a better perspective on what our next steps would be. After exactly one month, it was clear to both of us that a divorce was inevitable, and the best course of action. We were far from wealthy and wanted to keep things inexpensive, so we decided that we would attempt to separate our things as much as possible without involving lawyers and courts. Fortunately, we both approached it maturely, wrote down a list of things we wanted, then agreed to meet one evening to discuss our lists over what would be our last meal as husband and wife…come to think of it, it may be the last meal we ever ate together. 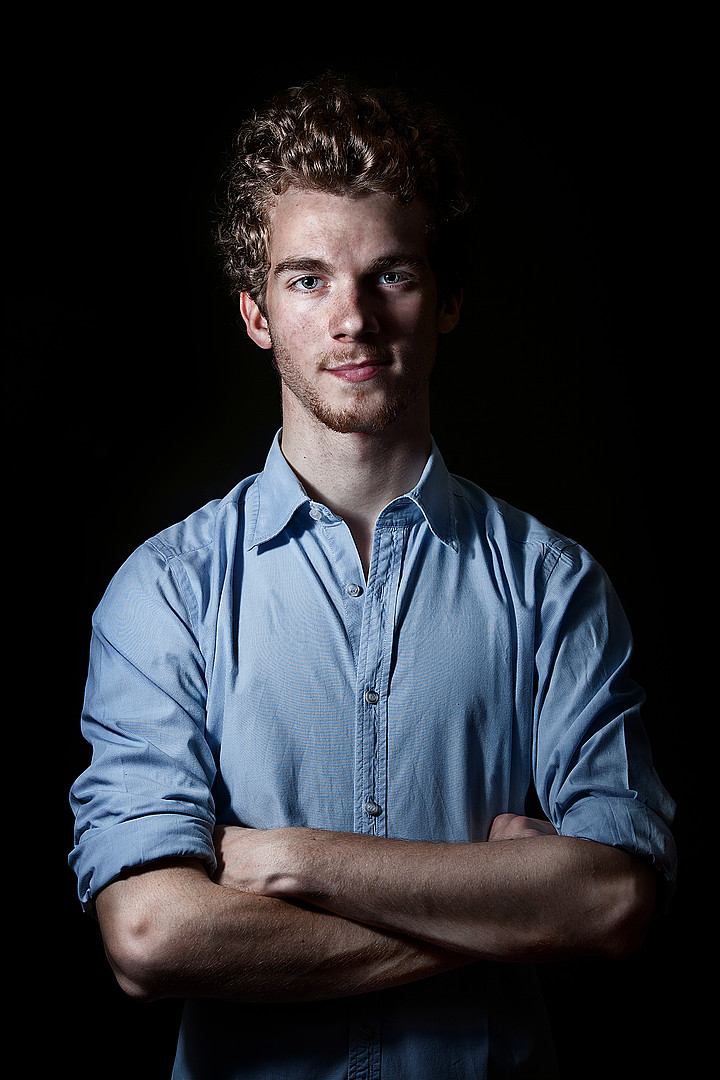 Pleasantries were exchanged, we ordered our food, found a table outside where we could have a relatively private conversation about a rather serious topic, and chit-chatted while we ate. I think we were both delaying a little bit but when the food was finished, the time came to start the process. I wasn’t nervous about our discussion, and I didn’t really care about who got what, for the most part, because it was just stuff. Sure, we had some larger decisions to make, like whether to sell the house, who got which car, but those were still things.

I had a good idea of what she would want, and she me, with a few exceptions. We might have argued momentarily about who got the newer TV or the pots and pans, but it went much better than most other stories I’ve heard about dividing assets.

After all the trivial things had been discussed and mostly decided, the most important element was up next: custody of our son. I was ready, but this one made me nervous. I knew all the reasons I wanted him to live with me, all the reasons I thought I was better suited, but I’m a dad. Dad’s don’t get custody in most cases, right? I did my research about the statistics within our state and I understood the different types of custody that were typically awarded by judges in our county, and I wasn’t supremely confident that I could get this to go the way I wanted. I don’t remember who brought it up first, but we broached the subject and what happened next left me flabbergasted (I love that word!).

I had heard her voice, but my brain couldn’t comprehend the words at first. I’m not sure if my surprise was noticeable, though I’m certain I sat there dumbfounded for a moment or two. When the message finally filtered through to me, I felt like I was actually going to fall out of my chair. My ex-wife had said that she thought our son should live with me; that she didn’t want to disrupt his life. While this was exactly the pie in the sky resolution I had hoped for, never in my wildest imagination did I think it would become reality. I’d been preparing to wage war, to fight tooth and nail, to find the means to get a great lawyer involved, anything to keep my son with me…but that fight never came.

We discussed visitation and when she would spend time with him, agreed that we would discuss health, education, and other serious matters together, but he would live with me full time, see her on alternate weekends, and, typically, one day during the week. And that was it. She didn’t want to hire an attorney and trusted me to do what was best, so that’s what I did. It was an uncontested divorce, we’d laid everything out ahead of time, which made it all…simple. 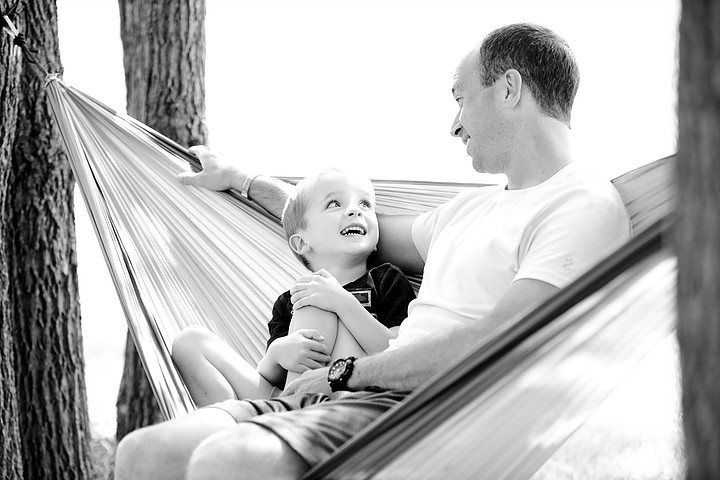 My attorney, like almost everyone else that hears my story, was surprised that I would be listed as having sole physical custody, and joint legal custody, of my, then, 5-year-old son. What was even more surprising was her willingness to pay me child support; so much so that my attorney listed the parties incorrectly in the first draft of our divorce documentation. I give credit to either parent who truly asks the question, “what is in the best interest of my child”. That’s what my son’s mother did and I praise her for putting his needs first and checking her ego at the door.

So, that’s how my divorce journey began. My New Normal was to become both mom and dad to my son within our little, two-male household. To learn all the ins and outs of how to raise a boy into a man, and all the frustrations and stresses that come along with that. But, the truth is, this is a challenge that I am willing and excited to take on. And for you dad’s out there – don’t ever devalue your importance and role in your children’s lives. They need you as much as they need their mom.