The Divorced Dude: Embrace The Journey

Divorce is rough. You gotta admit this even if it may appear as though a buddy or coworker has pulled one off without breaking a sweat.

Those that did not first initiate the process obviously must deal with a sense of rejection or at the very least, abandonment.

Those that did make the initial push still have guilt and disillusion.

Both sides must deal with the giant change in day-to-day life along with deep seeded emotions. However, without sounding too cliché or overly sappy, it gets better… there most certainly are bright spots along the road to recovery.

Every one’s divorce experience is different… Some are fast, some are drawn out due to finances, some include long separations. This just means that different folks have slightly different elements to their healing timeline. 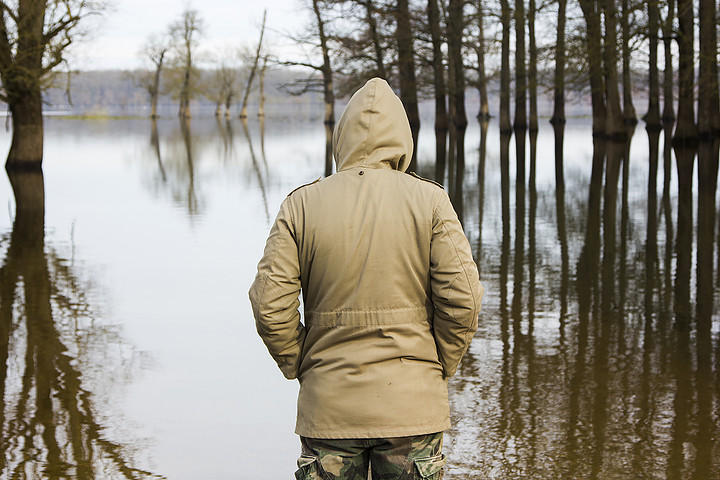 I cried. Yep, true story. It’s certainly not a common thing for me. Up to that point in my life most of my tears were in the post-defeat locker room (broken nose included). But yes, there I sat on the front porch, out-of-breath from an early morning run, and unable to hold on any further. It was a cleansing cry (guess there is such a thing) and I’m man enough to admit that it was needed. It was indeed step one. It was simply “release”.

Here’s a rough timeline of how things went post-boohoo….

Lonely, but resolved to move forward

Focused on the nuts and bolts

Then came Zero Hour: This kickoff comes at different times for different guys. For me, it was an understanding that things had been bad for a long while and were not going to get better. A split WAS the solution to something that had been a huge burden lying beneath the day-to-day. I had not realized how much energy was being sapped by the weight of a bad relationship (acknowledging that I WAS in fact a big piece of why things were so bad; so, no blame game here). Things were not working and finally, maybe, there was a path towards some type of resolution. Oh, and I stopped wearing the ring.

1st Week: However, the following days brought a realization of what this resolution would entail… Ugh. Yes, even if it wasn’t a good relationship, my wife had still been a constant in my life for over a decade and I did still care about her and how a split would rock her world. This is where the guilt certainly creeps in. I don’t want to dwell on the bad, but instead, focus on the bright spots to come, but a quick understanding of the state of matters really is the only way to comprehend why the bright spots are, well – bright. 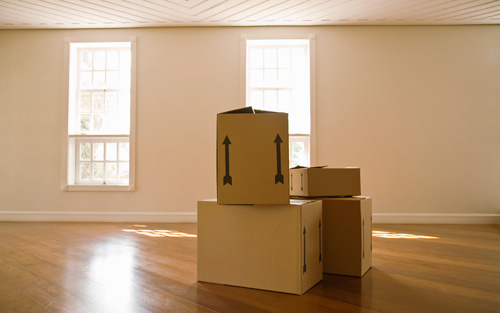 Several months in I moved out. In my journey, this marked the point of when the divorce became very real. I had never wavered since the front-porch but still hadn’t taken great steps to change the situation. Now, this is where I have a confession to make. While the move was intended to move the process along, it was also selfishly done to become available to someone I had fallen for. Not the smartest thing, but real. And as I’m learning, not an uncommon thing for those going through a divorce.

While this relationship proved to be more hurtful than anything good (not really a surprise to those with common sense) the moved forced my wife and I to begin thinking and operating in our separate lives – i.e. the new reality. It was a lonely time, especially given my unneeded complication, but it created a resolve to keep moving forward.

A few more months in: A place of my own brought a new-found sense of freedom and responsibility. But, these were invigorating sensations, not burdens. I was empowered! For example, selecting new and fun recipes to cook meant that dinner wasn’t a menial task. Then coming months would give me the opportunity to explore pieces of me I had put on the back burner as a husband and dad. It wasn’t a bad thing at the time as energies. I could also focus on my relationship with my kids when we did spend time together. I could be ‘present’ rather than constantly focused on work, business travel, or the stresses of my former relationship.

1 yr+: Progress had been painfully made inch-by-inch and now a tangible, legal

the proposal was on the table. It still took some, ahem, “crucial conversations” to finish up. But, progress was being made and this felt great. I was lucky enough to then move into a new home of my own about this timeframe. Being in a new neighborhood led to many new social activities and a few new hobbies. I met some of my closest friends running Ragnar relays and other adventure races over the coming months. Plus, my kids had a second home to make their own too – an exciting proposal to them indeed.

1.5 year-“ish”: It was done. Papers signed and filed. Surprisingly for me, this came as a bit of a whimper. It was certainly a giant relief, but definitely not something to publicize or celebrate. It was personal time for reflection and much-needed closure.

This was also about the time I started to date. I had been out socially with women before, but these were “dates”. Now this is an extremely case-by-case topic. No one is really the same when it comes to when to explore new romantic relationships. 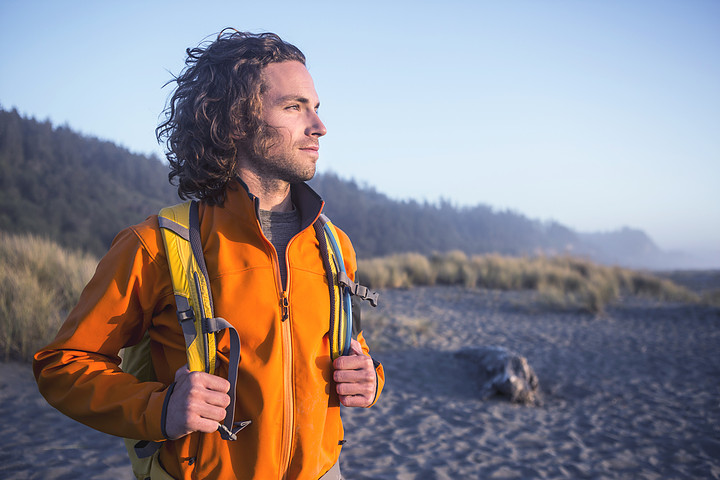 Some experts even go as far as saying wait 1 year for every 4 years you were married. Personally, I had goofed and inserted an extra heartache on top of things. This meant I had inadvertently forced myself into extra education time. It’s not recommended at all, but at least I felt I now had a much healthier perspective on what dating looks like and could proceed. As mentioned before, everyone is very different when it comes to getting back in the game. And you

know what, it didn’t take long to meet an amazing woman that I could now recognize as such (newfound learnings and all).

There is lots TBD in my journey, but I guess there always is if you’re doing it right. They might sound like they come from bad get-well-soon cards, but the saying “it’s about the journey” and “there are silver-linings” aren’t as far-fetched looking back on an experience as they did at the onset.