The Journey: An Unexpected Loss In Life

The NotTied Team believes in covering all aspects of the divorce journey, and sometimes, separating from your partner comes in other forms – such as a tragedy. Although the experiences are different, the recovery path and key learnings are similar. Hear from the NotTied Team about grieving, and perhaps there are some takeaways that will help you along your journey, whatever that may look like.

Hello, my name is Lisa, and at times, I describe myself as a professional griever.

In June of 2006, my husband stepped off a plane in San Antonio, TX on a business trip and went to the ER for the pain he was experiencing on the flight to Texas. The summer was full of doctor’s visits, a variety of minor/major surgeries, hospital stays, etc., On October 31 he was diagnosed with pancreatic cancer. Four swift, vicious months later, he died. We had an eight year old daughter and a two year old son.

Though pancreatic cancer is a death sentence, we never talked about it. He didn’t talk about difficult topics. I teach communications at a university, so I should have forced the issue, but I didn’t. I could not imagine raising our two children alone, so though I faced the truth in my dark hours by myself, emptied myself of tears which only made room for fears, and readied my family to become smaller, I never asked him the difficult questions. The only thing I asked was if he wanted to plan his funeral (though I didn’t use the word) or if he wanted me to do so. I called my parents, who drove up to stay with us, and Dad and I planned the funeral the day before my husband died.

Anger is common in the grieving process, but I’ve never really been angry with God or my husband. Life happens. So does death. I hate the reality, but I know the reality. My dad told me once that you don’t get to choose the hand you are dealt, but you can choose how you play it. Perhaps that’s why I haven’t felt angry. Or perhaps it’s because anger takes too much energy, and I don’t often have extra energy to use on anger. I’m not sure. 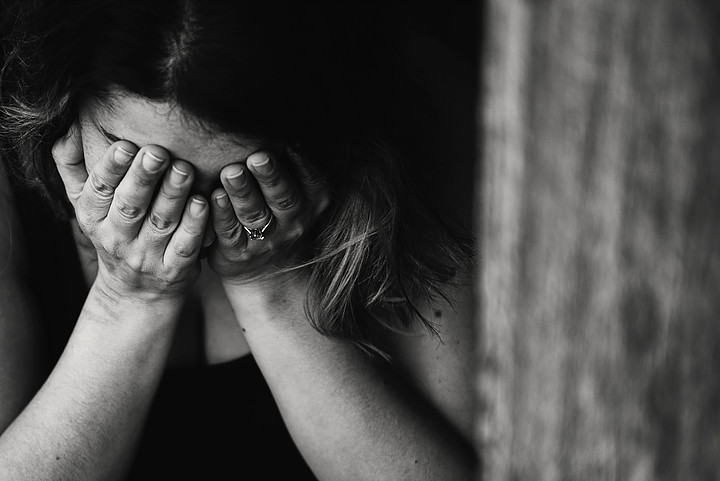 I have, however, felt overwhelming sadness and fear at the loss; overwhelming frustration at trying to single parent; overwhelming disgust at the things some people have said to me; and just plain overwhelmed. I have no idea how I would have survived without my students, friends, family, and church, who took care of us. Did I mention that Dad died six weeks after my husband? Jell-O-walking is real, and I did it for almost two years. At least the Jell-O moved from pudding to more of a pineapple consistency within the first year! And by the end of the second year I no longer felt like I was walking through Jell-O.

Speaking of the second year, if you lose someone close, be prepared. It. Is. Hard. I was not prepared. I thought the first year would be the hardest, so I was prepared on every possible holiday, anniversary, nostalgic day for the emotions and the memories. I was NOT prepared to still be side-swiped by emotions the second year. I now know that the first year you are still a bit numb. You have an emotional scab that protects you from the memories and grief. The second year, the scab has worn off, but the tissue underneath is still not completely healed and it can hurt when you think about calling your husband to share something the kids did; or you see his wedding ring in your jewelry box; or your child cries for him. But hang in there; it gets better.

Just like going through a divorce, the grief you experience when someone close to you passes is a journey, not a destination. In other words, you don’t just “return to normal”, as my daughter’s elementary school principal expected her to do. The journey means that sometimes you are on a mountaintop emotionally, and all is grand, sometimes you are on a plateau, and are too busy/tired/strung out to feel strong emotions, and sometimes you are in the valley. I am now in the 11th year of my grief journey, and I don’t visit the valley very often. But, I do visit it. 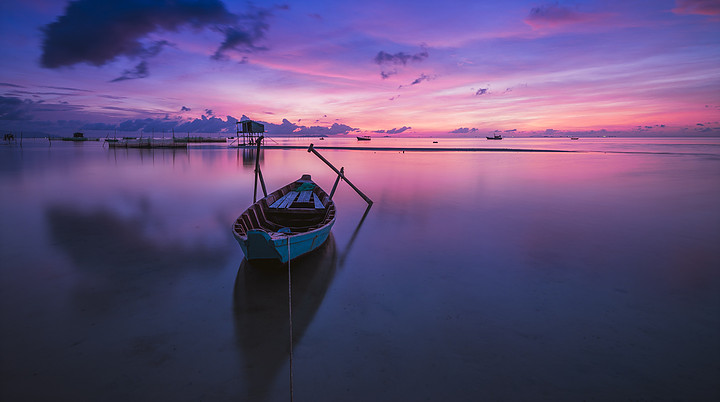 For example, last year I was in a local clothing store and decided to look for my teenage son a shirt. I usually only visited this store for my husband and my dad, so I hadn’t been there much in the last decade. As I started in to the men’s section, my throat began to close, my feet wouldn’t move, and panic began to bubble. I realized I wasn’t shopping for my husband, and wouldn’t shop for him again. I had to leave the store. I usually am prepared for the sneak attacks of grief, you know, occasions like my oldest’s proms and her graduation. I was not prepared for it at a stinkin’ store where I just wanted to buy a shirt.

It’s important to focus in on how you can adjust your life so that you have more control over your journey, and these ‘moments’ don’t define you. Everyone handles grief, and loss, differently. What’s important is to be aware, and focus on healing yourself from the inside-out.

Again, these sneak attacks don’t happen often. And when they do, I am able to stop the panic and cope much sooner. We attended a grief education group in 2007 and 2008. The children still occasionally visit with the counselor there if they are struggling. However, they’ve found helping others cope with loss helps them more than anything else now. Just this past weekend, my oldest gave her phone number to a little girl who is eight who recently lost her dad. When my son was in the third grade, his school lost a little girl who had other family in the school. He offered support to teachers and students alike. My children can do this, because they now have coping skills for grief. My oldest has selected a life path to allow her to help others in their grief. So, feel comfort in knowing that your children will not just survive, but will thrive.

I remember the first time the children and I had a good, long laugh after…well, you know, after. Everyone was feeling sad and overwhelmed. I sat down in our foyer, pulled both children into my lap, and began to sing songs.. They joined in for a bit, then as tensions eased, we laughed at who sang the low notes and who sang the high ones. We repeated that scenario multiple times over the years, and still do. We may not always break into one of our favorite songs any more, but we find other ways to de-stress, calm our emotions and laugh. I hope to share more of these experiences with you soon. Until then, I am Lisa, and I am SURVIVING/THRIVING griever and I hope to help other fellow grievers along the way.

About the Author: Lisa Darnell currently works as an Assistant Professor of Communications at the University of North Alabama. In addition to being passionate about communications for her students, she’s also passionate about sharing her own story, to include the ups and downs of being a mother, daughter, teacher, and griever.