With This Ring, I Thee Un-Wed

I’d have to say that today was in the top 10 of all time significant days in my life. There’s no official paperwork, but today is the day we said goodbye to our marriage. The legal stuff will come in time. Today was for the heart.

My husband and I made the gut-wrenching decision to divorce on December 14, 2017. Almost 3 months ago to the day. Since then we’ve figured out the money, we’ve figured out ownership. He’s keeping the house and I am settled into a lovely apartment. We’ve tried to figure out what it means to have an amicable divorce. This man is my best friend and I continue to want time with him, but it also cuts me to the core to see him without a wedding band. So, I needed some closure. As did he. A line of demarcation as he likes to call it. 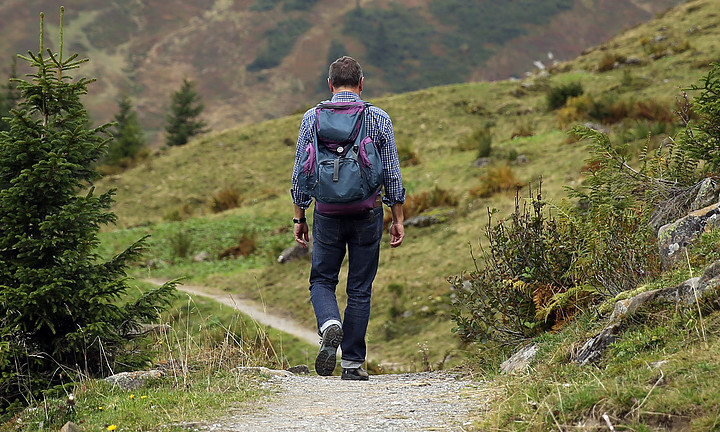 We met at a state park to go for a hike. We’ve done a lot of hiking over the course of our marriage. In fact, our first daytime date was a hike at this same park. We’ve hiked for exercise. We’ve hiked for vacation. We’ve hiked to air our grievances. We’ve hiked to play. You get the gist. One of the things we do together is hike. Apropos that we would choose this avenue to undo our vows.

We met on a cool but sunny afternoon. Perfect for a hike really. A few days since the heavy rain so the mud was mostly gone. The trails were somewhat busy with spring fever but there was sufficient privacy. We made our way to a bench at the base of an ascent neither one of us felt like tackling. We were tackling enough on this particular day. He pulled out a bottle of sand. This bottle of sand was very symbolic for us. It marked a time of intense work in our marriage. It came to symbolize hard. We opened the bottle and spread the sand at the base of a tree, noting that the sand which was now toxic to us, would be good for the soil.

We returned to the bench and held hands. He took my left hand in his and removed my wedding band. He said that I was no longer obligated to any vows. He was more eloquent than that actually, but I couldn’t take it all in. I just know that I am no longer his. Is this what I really want? 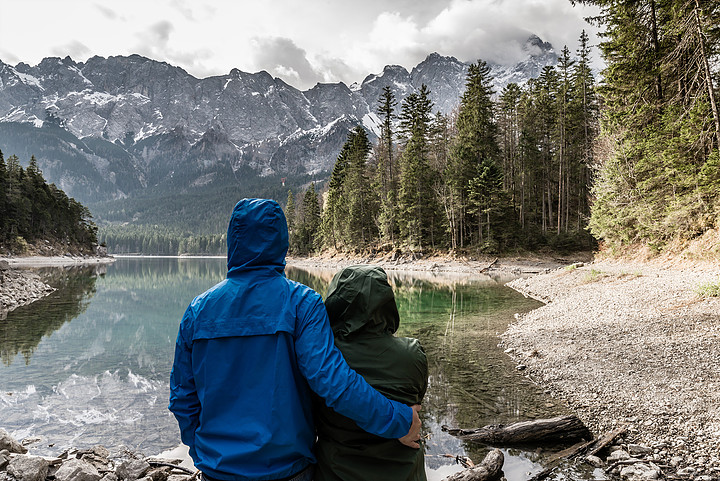 I took his hand in mine and removed his band. I simply stated, “I release you.” I wrote a letter that I gave him later. It says more. It will matter. He will keep it. He will read it again when he’s not overwhelmed. I am hurt that he didn’t do the same for me. But he gave me a kernel. He said he will keep his ring with all the things that are precious. We closed out this intimate, this very raw exchange, with a kiss. Oh God, how I wanted and want to be kissed.

We hiked back to our cars and made our way to dinner. Our plan was to have a nice meal and to reminisce about all of the lovely memories we’ve created. We did some of that, but he began to feel pretty nauseated. Truth be told, my stomach has been in knots for days. It was not the fun dinner we anticipated. We talked about business. We talked about money. He brought me a check for the huge sum he owed me, but forgot to include a couple of mortgage payments. His grief shows up as distraction. My grief shows up in the fact that I ate an entire loaf of bread at Carrabba’s. I guess I at least have enough leftover pasta to last several days.

I asked him how he was doing with a few specific things, things that I would normally handle. Grocery shopping? Well, he’s spending a bit more than he’d like and he hasn’t found his groove, but he’s getting there. His health goals? He’s been sick for the past 6 weeks so that one’s tough. Keeping the house clean? Dammit! He tells me he’s gotten bids from 3 people to clean the house. We were married nearly 14 years and I never had help with the house. I told him he was treading on sensitive ground. He thought he didn’t have my permission to get a maid. We shut down that topic in record time! And then he opened up and said the thing that really surprises him is laundry. He starts a load and then forgets about it. He has to rewash or dry it again. This breaks my heart a little. I was good at taking care of him.

Here’s the other big kicker of the day. My car broke down this morning. I don’t do car maintenance, or at least I didn’t. Okay, okay, I pump my own gas and get oil changes, but I do not want to be in charge of the bigger stuff. I called my husband (or do I now say ex) for help. He wasn’t around. I called a friend. He helped me figure out next steps. I called the warranty place, Carmax, the dealership, AAA. Gawd! Finally AAA came and told me my battery was leaking acid. I got a jump start and drove directly to the auto parts store. That guy cleaned my battery terminals and told me it wasn’t my battery but my Altima that was causing the problem. He gave me the printout showing me that my battery was functioning and then suggested that I return later in the day to redo the test. It was his way of offering me a sanity check. By the time my husband and I had exchanged our “un-vows” and had dinner, I couldn’t imagine anything less exciting than dealing with my car. But, my husband, um ex, showed up for me. He followed me to the store and talked to the guy. We tested my battery and it was totally fine. He told me I just need to pour a soda over it about once a month. Of course I asked if a diet soda would work!

He loved me in this final act of the evening. I drove home and cried and shrieked and howled like an animal. I will not run from this grief. It will bring me to my knees. It will cause me to isolate. It will crack me wide open. It will be my teacher. It will transform me. With this grief, I wed myself.

About the Author: Sarah Joy Cook is the founder of Project Restore Joy. She partners with people on their healing journeys, whether that be through reiki, yoga, nutrition, life coaching, or her blog. You can contact Sarah Joy at sarahjoycook@oulook.com and read more about her divorce experience at www.projectrestorejoy.com.